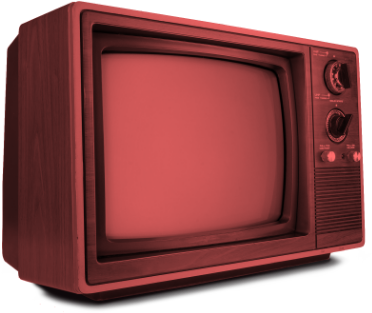 I turn concepts into words, and words into action, and action into ads that fit a video frame, a timeframe, and a strategy…frame. I know what you strategic types are thinking, “How does this copywriter punk know that word: ‘strategy’? He’s not a strategist!” Well, I am a copywriter. So I know words. Obvs. Just watch my work. 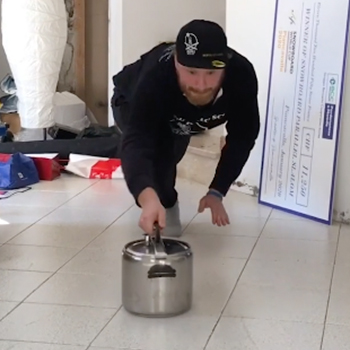 Thanks for Playing at Home

Thanks for Playing at Home

During the Covid-19 pandemic, Curling Canada wanted to thank fans for staying home by creating a TV spot for TSN. By digging around online, we quickly found that lots of Canadians were finding creative ways to curl in self-isolation. So we collected as many videos as we could and created a heartfelt “thank you” to fans for playing and staying at home. 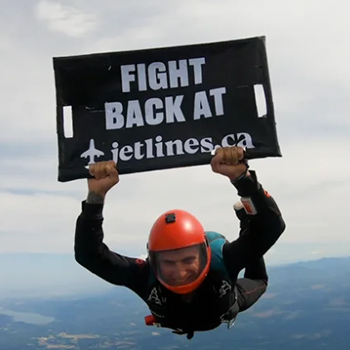 Protest in the Sky

Protest in the Sky

Flying in Canada is ridiculously expensive because, unfortunately, we have what’s called a duopoly. These two major airlines (who shall not be named *COUGH* Air Canada *COUGH* WestJet) block out ultra-low-cost airlines from making the market more competitive. So Canada Jetlines needed to tell the Canadian Competition Bureaux that this whole thing sucks, and it was time for them to change some things. Thousands signed the petition after this launched. Buuuut it was soon taken down and so was Canada Jetlines eventually. Yay, Canada. But at least this got some traction and built some awareness around an important problem. Yay, marketing! 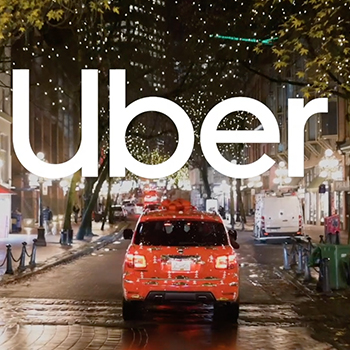 After a long, long wait, Uber finally arrived in Vancouver during the 2019 holidays. So to spread the word, and some cheer, we filled the first-ever Uber in Vancouver with carolers who sang Uber-themed holiday classics for people all over the city. We released it on social media to joyful comments and likes from Vancouverites on Facebook and Instagram. 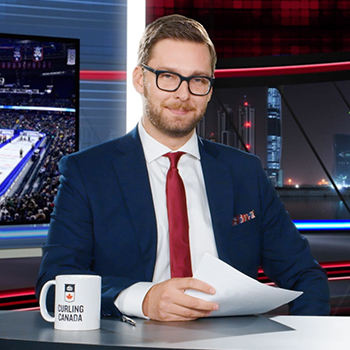 Due to popular demand, we decided to bring Doug back for another curling season and give him his own show. In this campaign, we wanted to remind curling fans how close they can get at a live event. So we had him ask the biggest names in the game just how close fans can get. 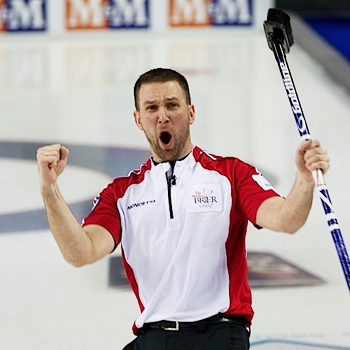 You Don’t Have to Know it to Love It

You Don’t Have to Know it to Love It 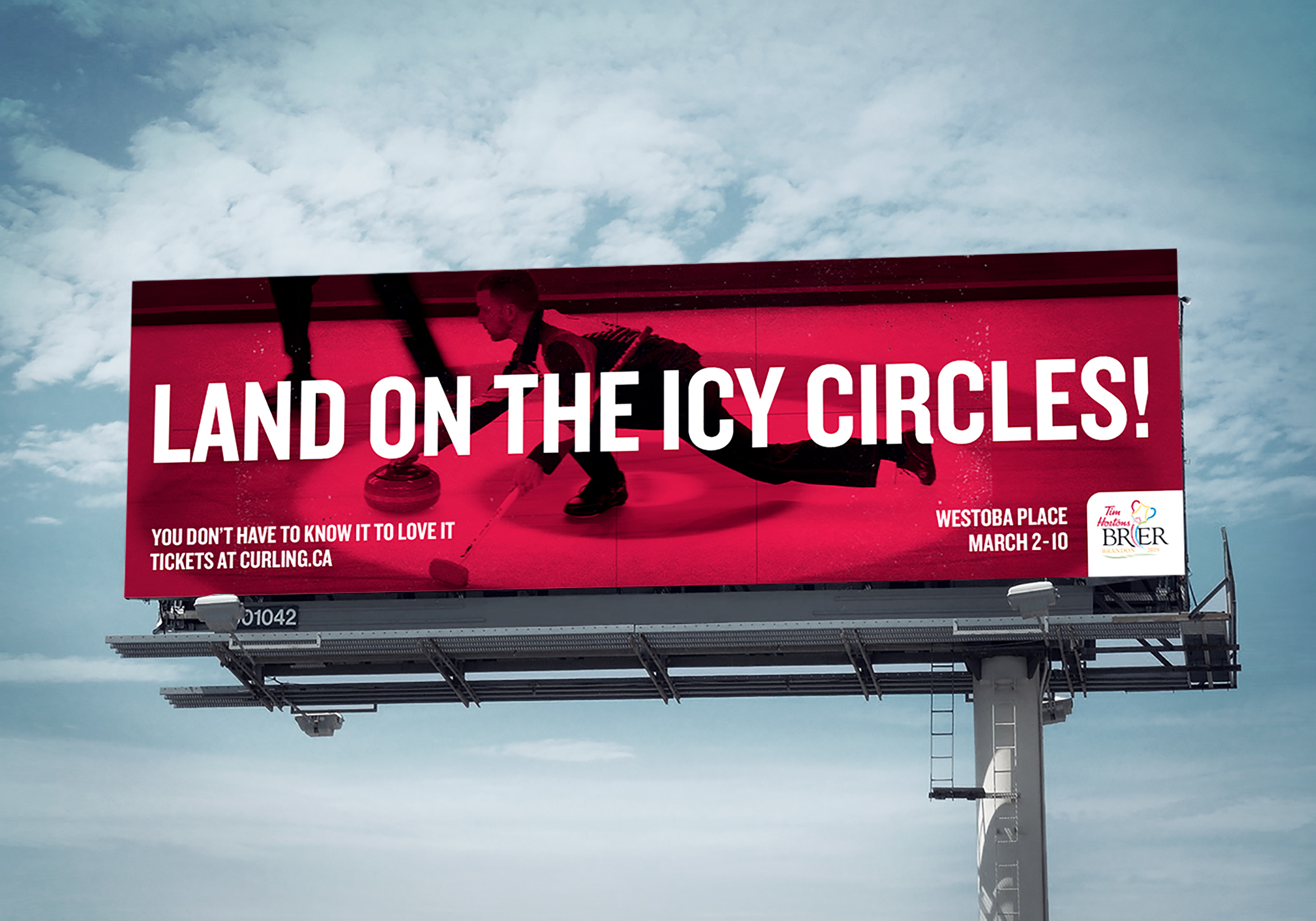 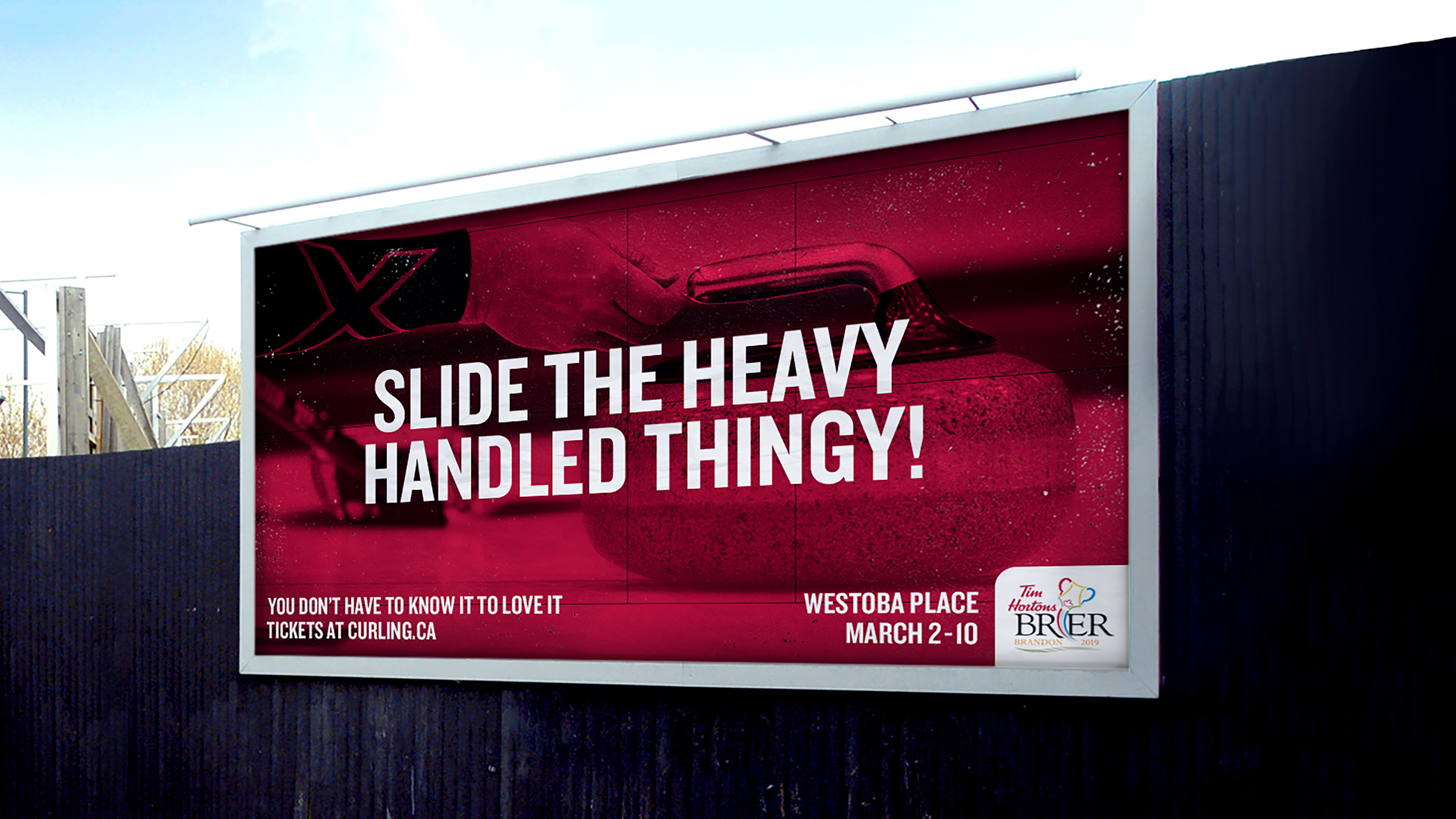 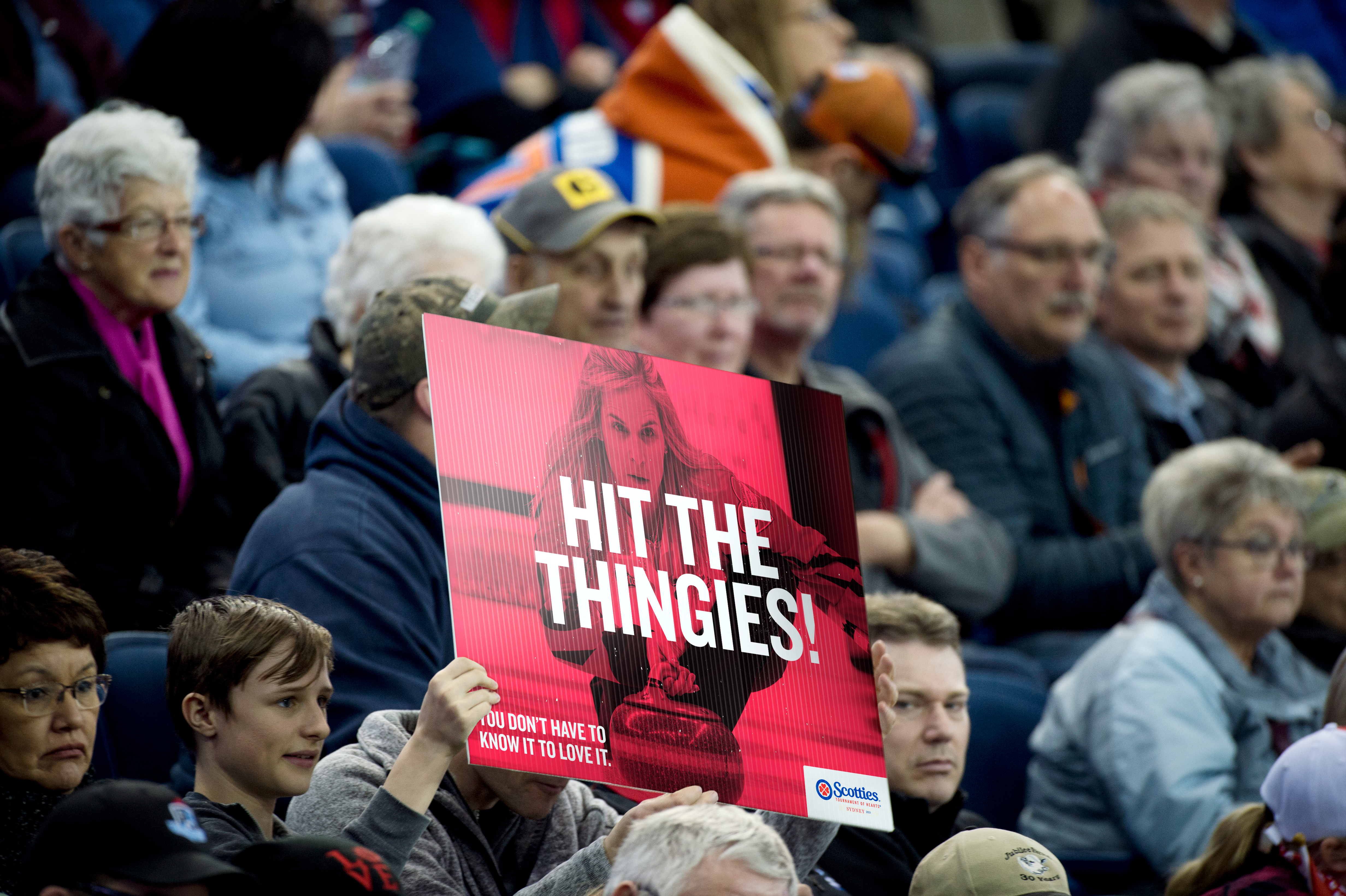 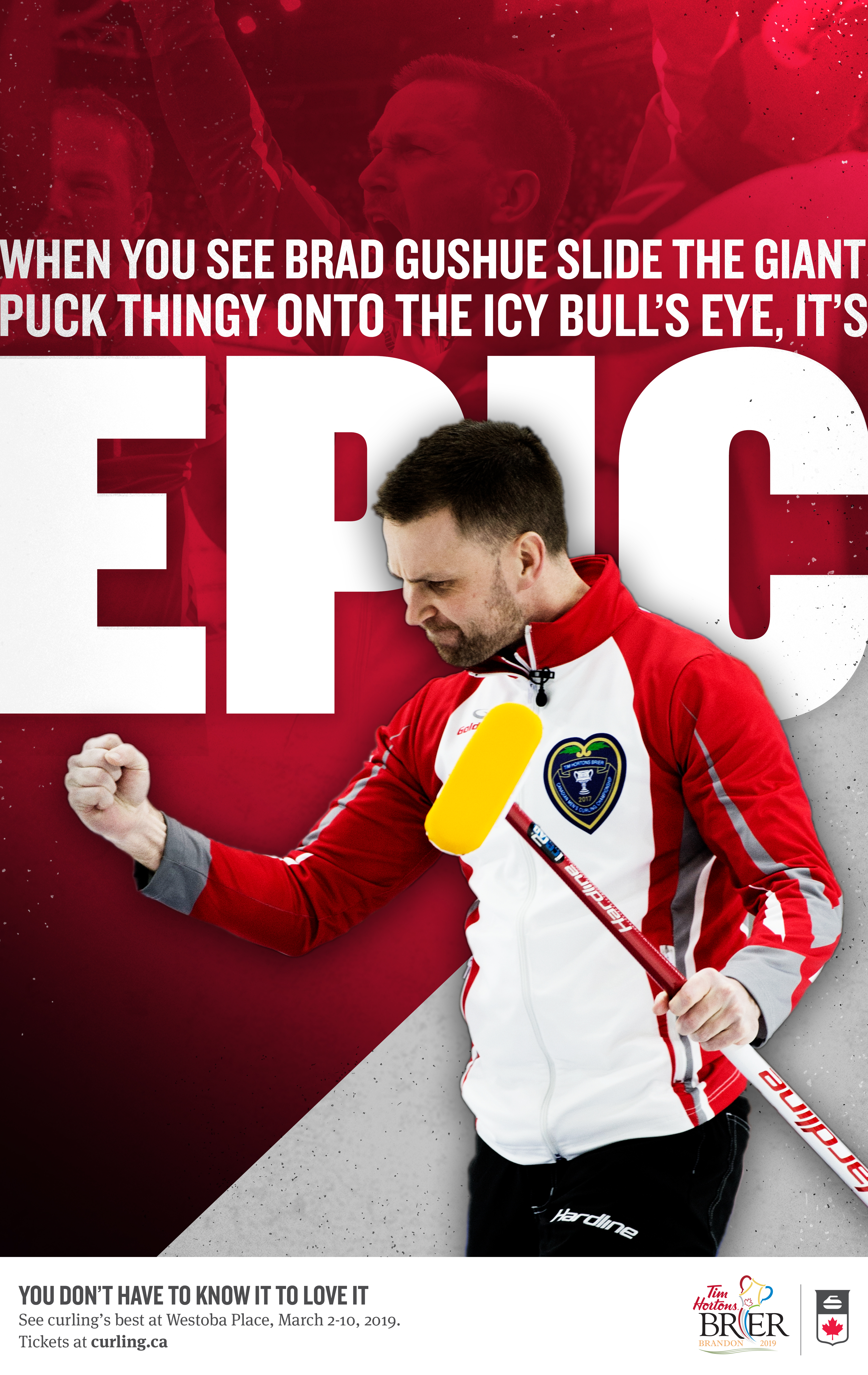 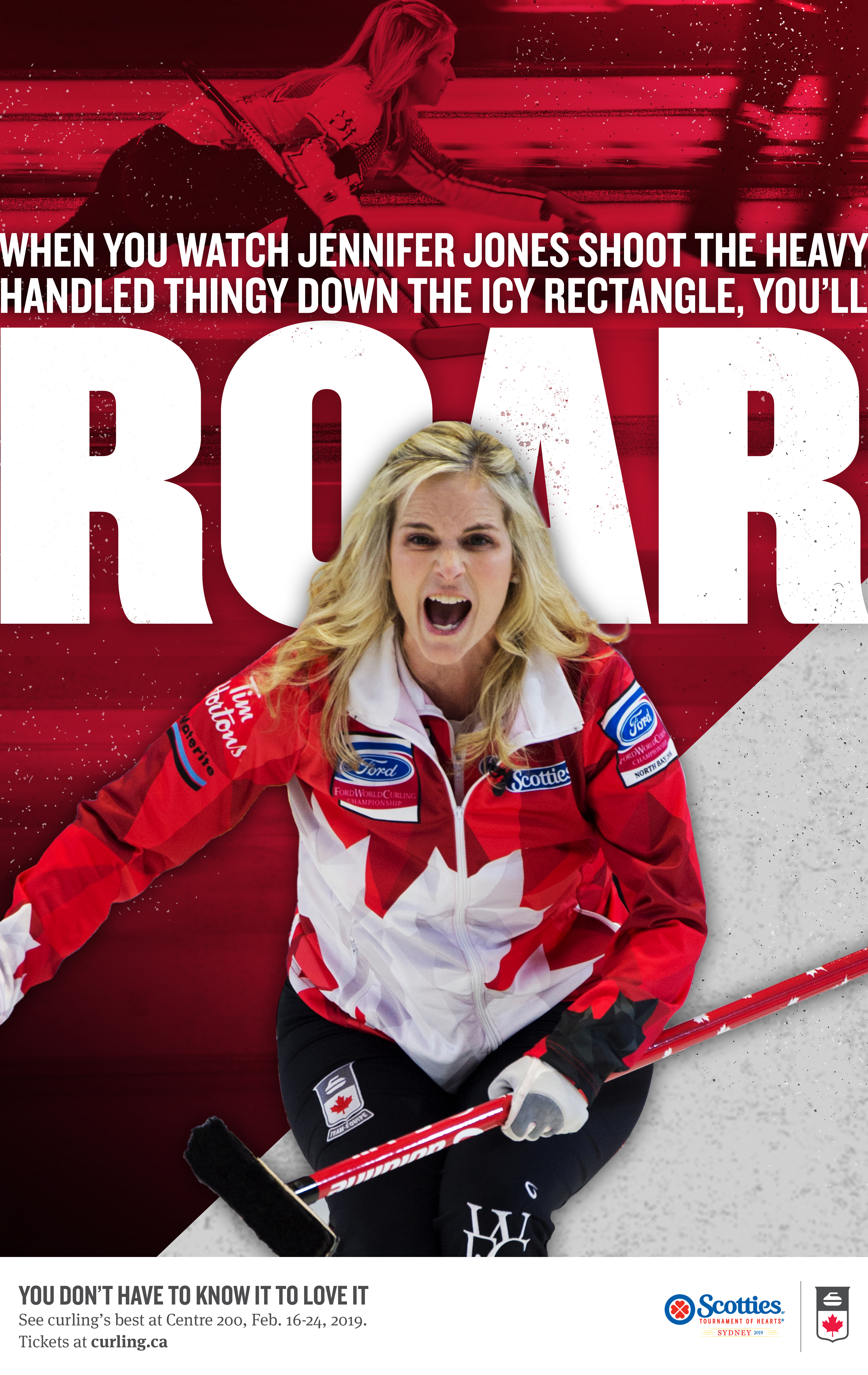 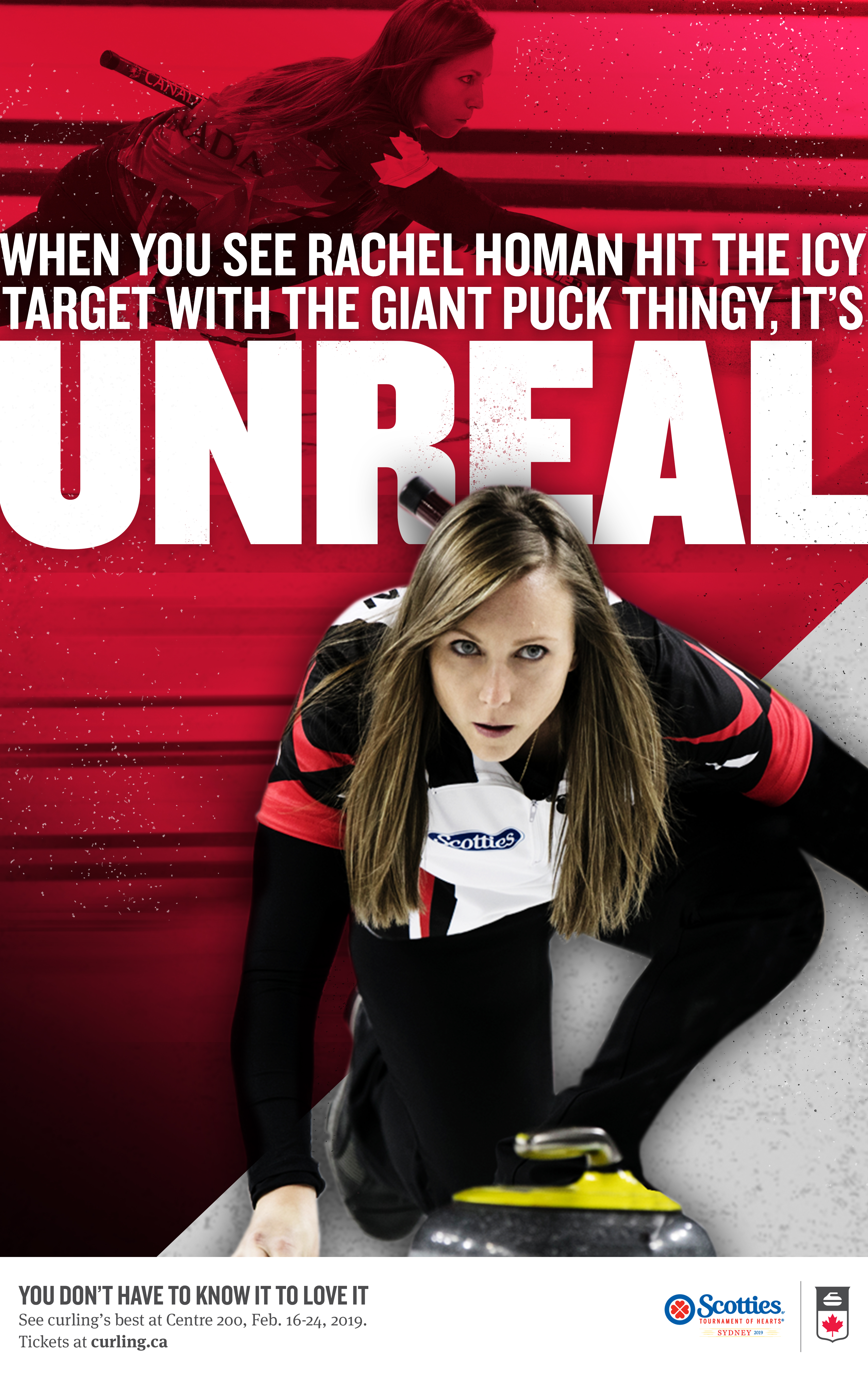 The game of curling is complicated. Especially if you’re new to it. And the language of curling is in a league of its own too. Curling Canada was starting to run into this problem while attracting new fans. Sure core fans got it. But people outside the sport were like “Whaaa!? I don’t get this curling stuff!” So we created an integrated campaign that reinvented the language of curling with words any newb could understand. For print, we used super layman terms to describe actual curling shots in an exciting way. And we did the same for TV and radio, except we brought on the legendary voice of curling, Vic Rauter, and some guy named Doug to do it. Together, they showed everyone that you don’t have to know it to love it. 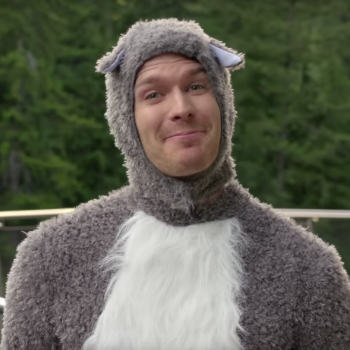 Hanging with the Locals

Hanging with the Locals

How do you tell people about the screaming-good deal on the local annual pass at Capilano Suspension Bridge Park? You get the locals to do it. And by locals, I mean grown men dressed up in woodland critter costumes. This Facebook and YouTube PreRoll campaign was new territory for the park. But with over 100,000 collective views and a 90% view-through rate on YouTube, it was new territory with a welcoming audience. (Side note: I might be one of those “grown men.”) 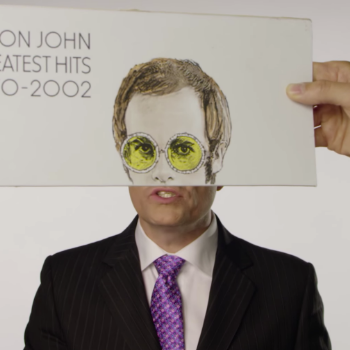 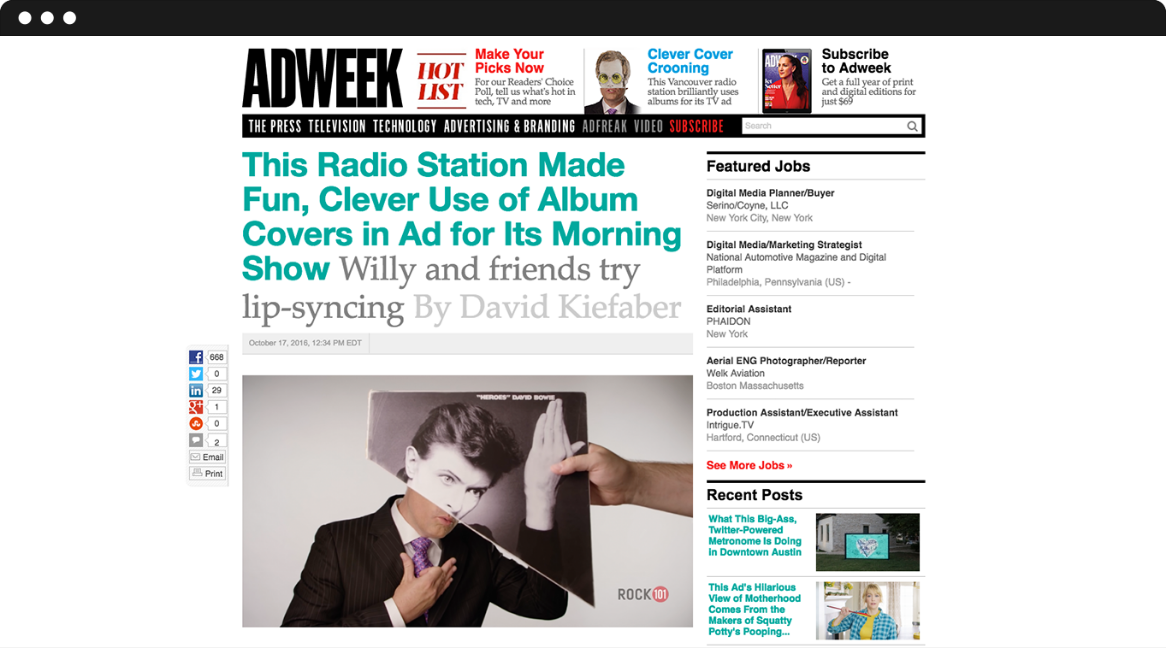 Advertising a radio station on TV may seem counterintuitive. But try shifting the perception of a classic rock radio station known for its manly bro vibes. That was our challenge; this was our solution. And, bro, did it ever work. Listeners went up, and the sharing took off. It was even featured in Adweek and was tweeted around by the likes of the Clio Awards. Oh, it also won an Applied Arts award. 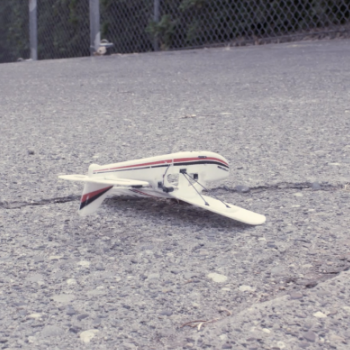 The fact is, bees are dying at rapid rates. And since their daily pollinating work makes them vital to the survival of crops, plant life, and humanity, that basically means if they die, we all die. And since most PSAs and awareness campaigns prefer to dance around the whole apocalypse thing, we decided to embrace it. 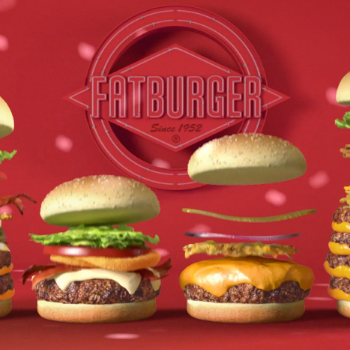 Fatburger became famous in America for its big burgers and its rock-and-roll diner vibes. But the young men of Canada didn’t know that. So to show this bass-boosting, burger-loving target market the limitless flavour possibilities at Fatburger, we made a national TV ad for them to feast their ears and their eyes on. 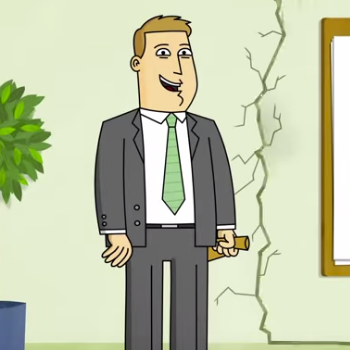 When people think of the word “approved,” they think Alpine Credits. But for this TV single, we wanted the words “friendly,” “simple,” and “comfortable” to come to mind too. So we created an animated spot that made getting approved for a home equity loan look laughably easy.